Have you noticed that most of the time when you compose blog post some of the words you pulled together to explain a point could pass for a quote and you wished you could tweet them right away and also make your readers do the same?

This could also happen when you’re putting together your newsletter, eBook or any other materials you want to go viral.

You know it is now important to engage audience on twitter going by the new partnership developed between Google and twitter that would begin to show tweets on SERP.

Well, if you have been looking for how to add tweet links within your blog post, web pages or any other place, look no further because that is what this post is set to teach you. The process is so simple and straight forward. I couldn’t image it would be this easy.

I actually saw this solution used on Neil Patel blog and Hubspot newsletter, so I decided to probe into how it’s been done just as I did with the fixed advert on the sidebar. After little research, I figured out about 3 unique ways it could be done.

1. Code method: For people who doesn’t want to play around with code, apart from the fact that it’s simple the second method below does not require code.

It’s just copy and paste. If you still do not want to get your hand dirty with code, I suggest you scroll down to the next method.

Okay, for the code gigs, let’s fire on. The first thing you need to do after you’ve culled out the quote you want audience to tweet, is to get twitter universal URL for this purpose. (You may read the documentary here).

The url is: https://twitter.com/home/?status=
Now add your quote to it just after the equal sign (=).

Let’s use the quote we culled out from this post as example.

Remember, your quotes must not be more than 140 characters including spaces. I would even recommend between 100 to 110 so as to give room for retweets. Don’t forget to also include landing page url (the short link) where the quote was pulled from.

For the example above, our code will then become;

This will make “Click to tweet” becomes a link that can be clicked which would then open twitter box that is already populated with the specified text (quote).

However, you must be log-in before you can see the quote and you also have the option to edit it before hitting the tweet button. Below is an example.

All you need to do is to sign in on the site using your twitter log in credential. Then, paste or type the quote you want your audience to tweet into the box provided.

You have the option to include twitter image as link button and also specify where to open the tweet box whether on the same tab or new window by checking a box just below the code box.

You have the leverage to also monitor engagement by checking appropriate boxes provided at the base of tweet box.

Hit “Generate Code” button. Copy the code and paste it just after the quote formed within your content.

Alternatively, you may copy the short url generated for the tweet. You’ll see it at the top right of the page. Copy it and use it as link target on the call to action text. Below are two examples I generated from the site.

Plugin method: So many WP plugin developers have designed “Click to tweet” plugin for WordPress users. All you have to do is go to WordPress plugin repository and search for the keyword- “click to tweet” and it will return a handful you can choose from.

However, I’ll suggest you get this particular one called “Better click to tweet” because it has more features than most normal ones.

Install and activate it and go to the setting page to customize how you want it to function for your specific use. Then, you can start culling out quotes from your content and using shortcode from this plugin right within WP post editor to make it tweet-able on the front-end. Conclusion: You can see that it is extremely easy to implement “Click to tweet” link on quote generated on your website, newsletter, eBook or any other place. All you need do is to get creative in the way you spur people to tweet your content.

Placement is crucial for maximum engagement. I suggest you place a tweet quote link after readers have gone through the line the quote was generated.

This would be like a reminder and an avenue to further emphasis salient points and of course, an opportunity to gauge engagement if you can monitor the number of clicks generated from it which you can get on tweet links formed on “click to tweet” website. What do you think? 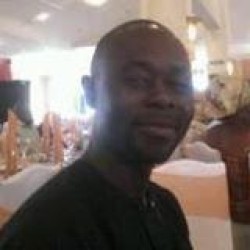 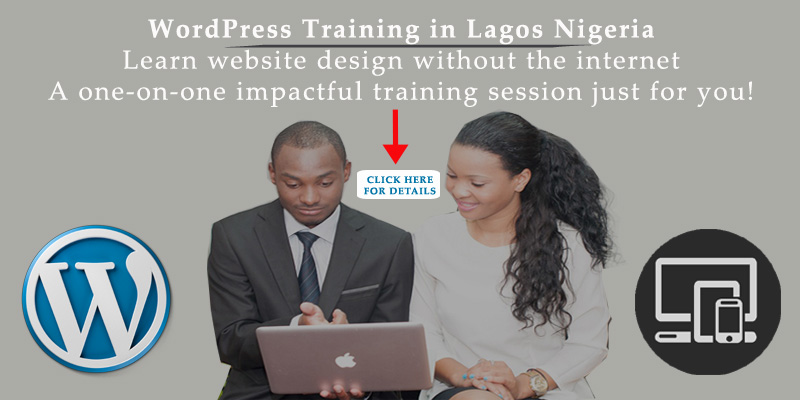 Host Your Website Where You'll Have Maximum Peace of Mind

How To Create a Child Theme in WordPress.

How to Setup Filezilla FTP Server to Manage your Website.

How to Setup WordPress Locally on your Computer Using WAMP.

Track, Monitor and Control your Website Keyword Rankings on Google.

Why SEO is Better than other Forms of Marketing. 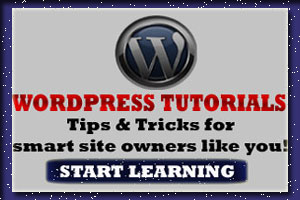 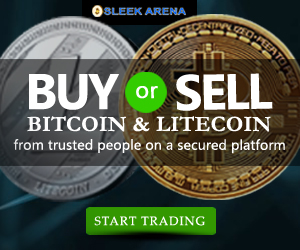 Get a Functional and Goal Oriented Website for your Business Today! REQUEST A FREE QUOTE.
LIFE TIME OFFER: Get 87 beautiful themes from Elegant Themes with 10% discount available only today!
Give your website the ‘New Look’ that match your brand credibility. Request a Redesign.
Convert your existing website to native mobile App at no cost!
WordPress tips and tricks for smart website owners like you. Start Learning Now!
Learn website design using WordPress software without the internet. A one-on-one impactful training session just for you Click Here for Details.